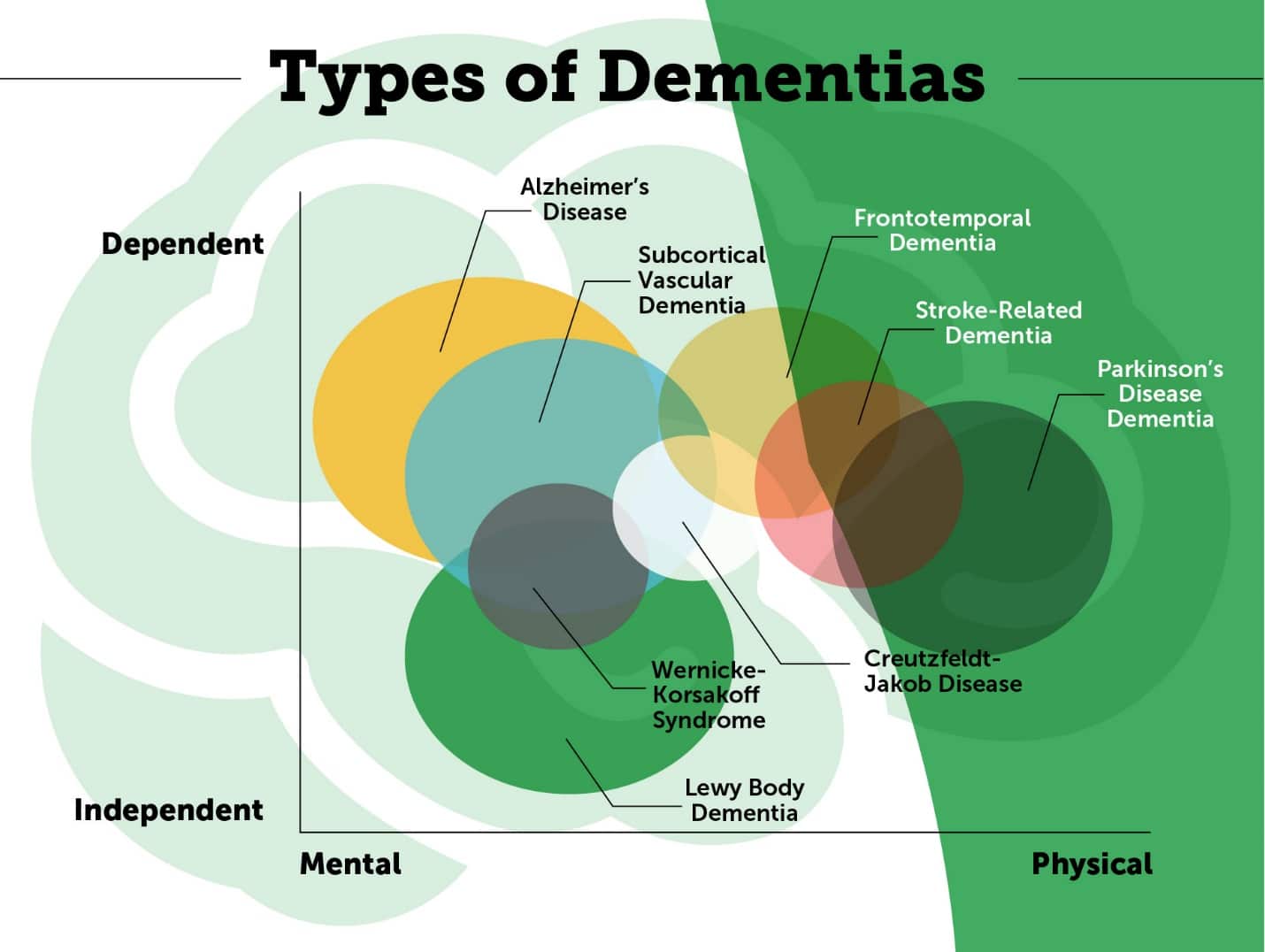 As of the year, 2020 Alzheimer’s disease (AD) accounts for between 60 to 80 percent of dementia cases. Just like coronary artery disease is heart disease, Alzheimer’s is a brain disease and is a degenerative condition. People who suffer from AD will often begin 20 years or more before a person notices symptoms. In most cases, memory loss and language problems are the first indicators there might be a problem. Difficulty remembering recent conversations, meals, names, or events as well as apathy and depression become prevalent in the early stages of the disease, which are often not yet medically diagnosed.

Your gene pool also may increase your risk of contracting Alzheimer’s disease. The identified genes are all variants of the apolipoprotein E gene (APOE) and are designated APOE-e2, APOE-e3, and the one with the most substantial impact on the risk of late-onset Alzheimer’s, APOE-e4. Everyone inherits one of the three forms, called alleles, of the APOE gene, and depending on the combination, your risk of AD may increase. There seem to be marked differences in gene predominance among racial and ethnic groups, but more research is needed to get consistent results from testing.

Sadly, if you have no family history of Alzheimer’s disease, it does not preclude you from developing the disease. However, if you do have a first-degree relative, like a parent or sibling, with Alzheimer’s, you are in a higher risk category. If there are more than one first-degree relatives with the disease, your risk grows again. When diseases run in the family system, more than just genetics is in play. Non-hereditary shared factors like levels of physical activity, access to healthy foods, sleep patterns, and lifestyle habits, including smoking, may play a role.

There is sufficient evidence from population-based perspectives that our modifiable risk factors like regular physical activity, diabetes management, decreasing obesity and smoking, and managing hypertension are associated with a reduction in cognitive decline. Practicing lifelong learning and cognitive training are also associated with reduced risk of degenerating cognition. While maintaining a healthy lifestyle cannot prevent you from developing Alzheimer’s disease, it can reduce your risk.

There is an estimated 5.8 million Americans age 65 or more living with Alzheimer’s disease, and projections are that in 2050 more than 14 million Americans will be living with the disease. Many more cases likely exist, as Alzheimer’s dementia is often underdiagnosed or unreported. On average, a primary care physician will report patient cognitive impairment 92 percent of the time, with 64 percent of physicians saying they always inform their patients. That leaves 36 percent of doctors who do not always tell their patients, of which 73 percent say it is premature to relay the data before a full diagnostic workup and 41 percent saying brief cognitive assessments have high rates of false positives and negatives. 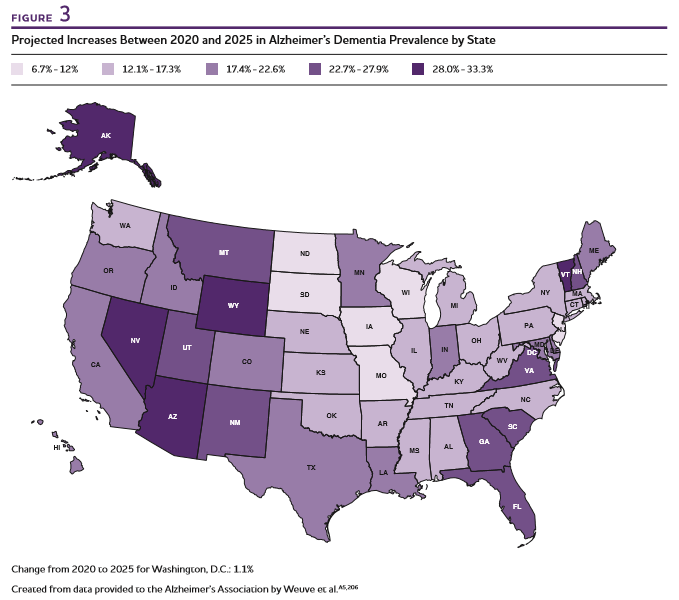 As Alzheimer’s disease prevalence challenges the medical community to find a cure, living with Alzheimer’s at some level, has become the expected norm. Across the US, states report varying incidences of Alzheimer’s. There are massive impacts to state budgets as it pertains to federal Medicare and Medicaid funding, county and community support levels, unpaid caregivers in family systems, and so much more. Alzheimer’s disease has far-reaching effects today and in the future for ourselves and our loved ones. Until the facts and statistics show a reversal in favor of cognitive health, it is best to prepare for an Alzheimer’s eventuality somewhere in your family system.

We help families prepare for the possibility of a serious illness, like Alzheimer’s. If you would like to discuss your particular needs and concerns with us, please contact us to schedule a meeting. We look forward to hearing from you. 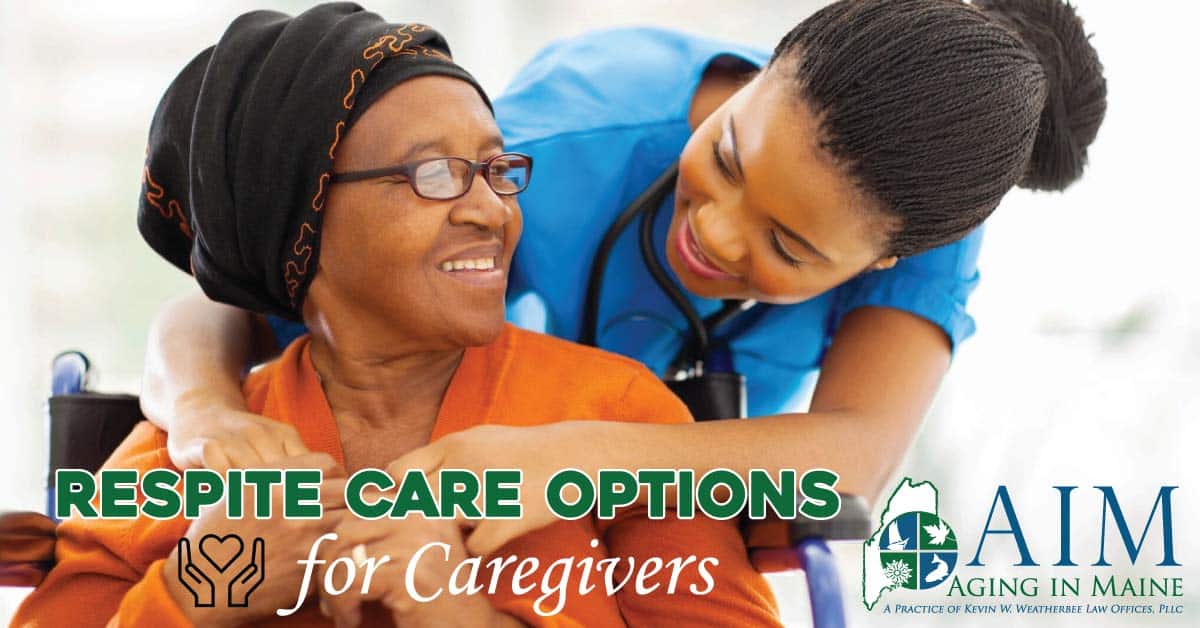 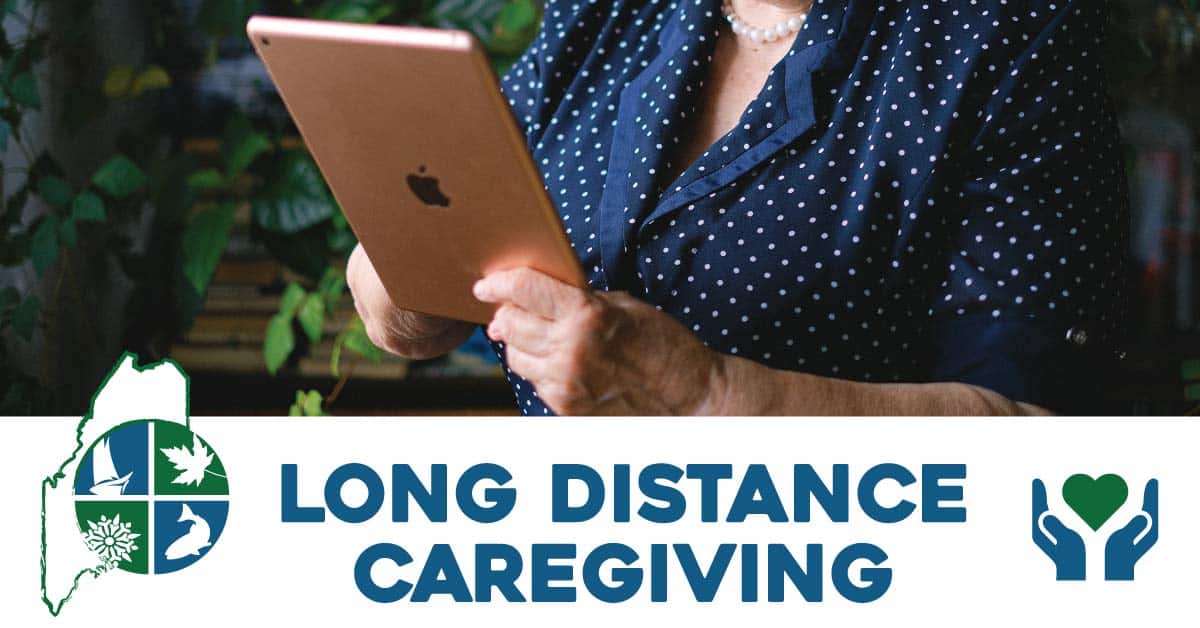 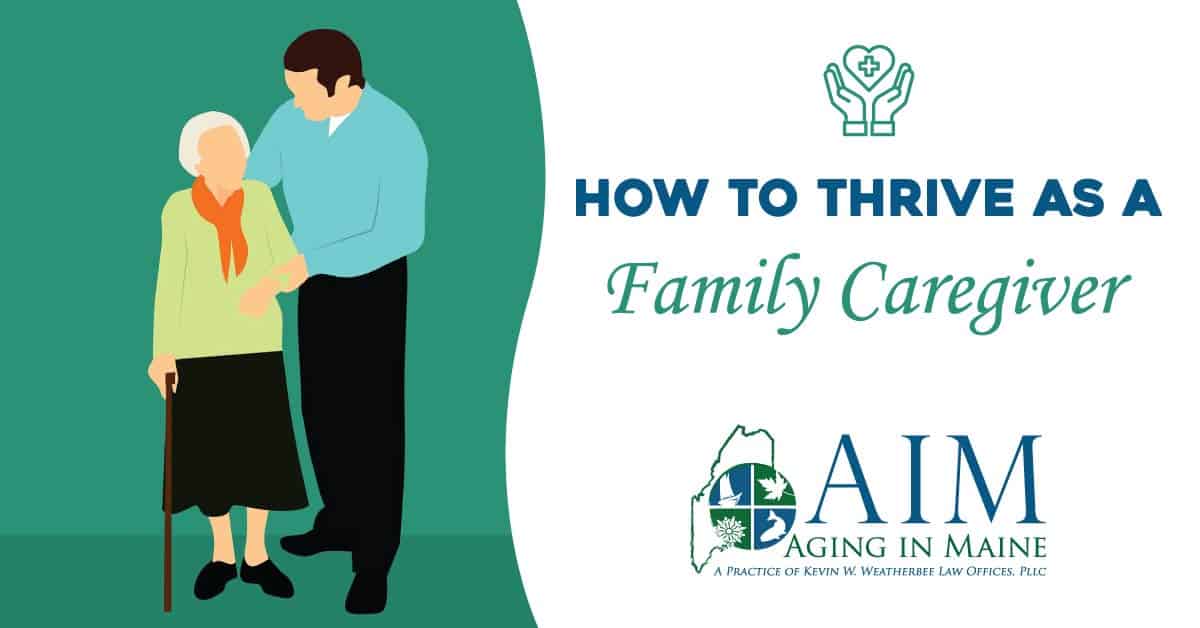 How to Thrive as a Family Caregiver

How to safely store your financial and legacy documents

What to know when appointing a power of attorney